We're back in the Land of Smiles, the ever surprising and amazing Thailand, posting at a new address, as the previous hosting service cashed out and its buyer chose not to continue hosting its blogs. No matter, I know the new location and apparently you do too. The previous postings have been moved over here and you may notice that the new hosting service does not compress images, as done by the previous service, so suddenly my pictures are much bigger.

Earlier today, a friend of mine from second grade on in the Midwest of the US gave me the dates for our upcoming high school reunion. I added it to my Google Calendar and then got to thinking about who might attend and what it might be like. Would the others believe that I had recently spent months in Thailand? No matter, I would have the photos to prove it. 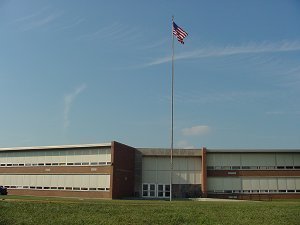 My mind wandered to the graduation speech I gave so many years ago as the Salutatorian at our graduation. The reunion would give me the chance to apologize to my classmates. The three student speeches were centered around Robert Frost as a theme. Each of us was given a Frost poem as the starting point for our speech. I don't recall which straw I pulled, but I got "The Road Not Taken."

So I wrote a speech and our faculty advisor "suggested" a few edits, turning it into an insufferable speech, dividing our class into two groups: those who were going off to college and all its wonderful opportunities and those who would not go off to college, very thinly veiled as the losers. I should have said, "Hell no, I'm not gonna read that out loud!" But I didn't. I had not yet learned much about personal integrity.

It is my hope that most of my classmates were not paying attention to my insufferable speech much at all. None of them expressed any outrage or hurt from my words, so I might be right.

As it turns out, I got three useful things out of my $12,000 education at Oberlin College. I discovered the amazing music of Gustav Mahler, thanks to my first ever girl friend, who left me heart broken for the first time in my life, in the process presenting me with an LP of the brilliant "Das Lied von der Erde," which I still have today. 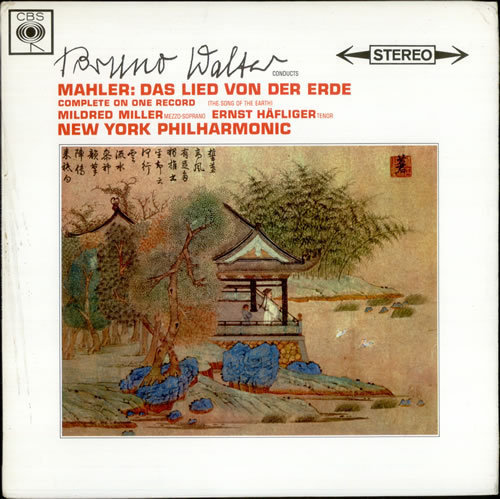 The second useful thing was a deep admiration and fascination with the art of Bob Dylan, who came into my life just in time to show me that life could be far more complicated than I had ever imagined in my high school days and earlier. He didn't give me solutions for my broken heart, but just got me looking at all the possibilities in a lifetime. It was a Cleveland radio station that played "Sad Eyed Lady of the Lowlands" one night in the fall of 1966 that first got my attention, and it was Stefanie Gutieri (RIP) who told me who "that singer" was, a bit incredulous when I said, "Who's Bob Dylan." 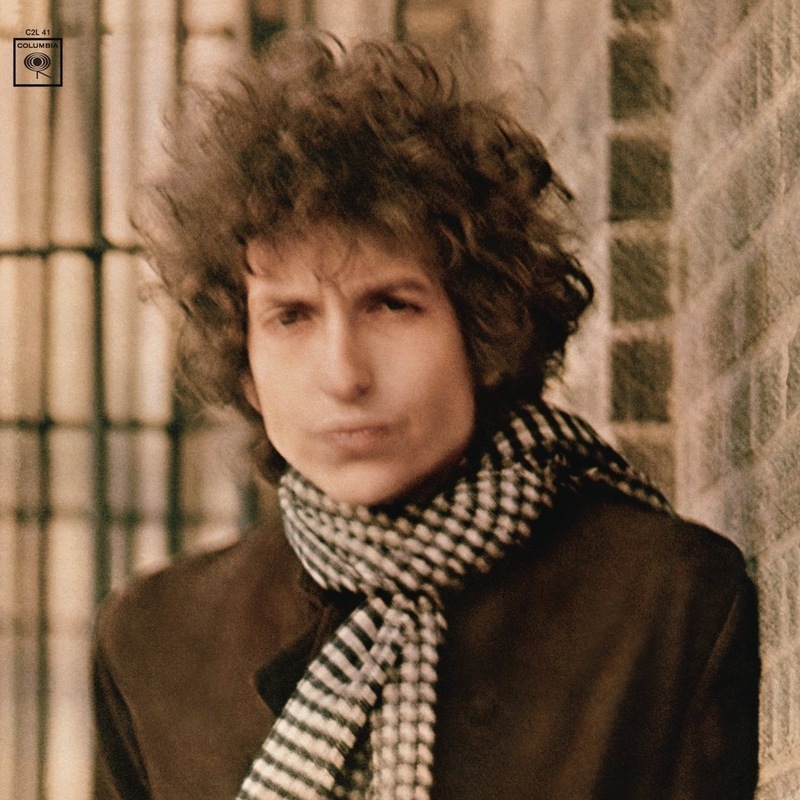 The third useful thing was something I got my freshman year, the ability to write in a decent way. I never would have taken the course, but it was required of all freshman. And I didn't realize until decades later that the teacher had pounded some useful skills into my mind, and it was many years after that when I discovered that I really enjoy writing. I've been doing more and more of it ever since.

The older I got, the more I found myself wondering just what matters in life. For most of my adult life, I concentrated on working, the expected role for a man in America. But as the possibility of retirement began to come into view, some new opportunities came into view. There was a fork in the road and I decided to take it.

I don't take anything for granted. Many of my dearest friends are no longer living in this lifetime with me. Get used to it, there is no other way out. Or is there? Now I'm spending a lot of time in Thailand, which is 95% Buddhist, and these people don't subscribe to the American beer company tagline that "you only go around once in life." I don't either, but somewhere along the way, I did decide to "grab for all the gusto." 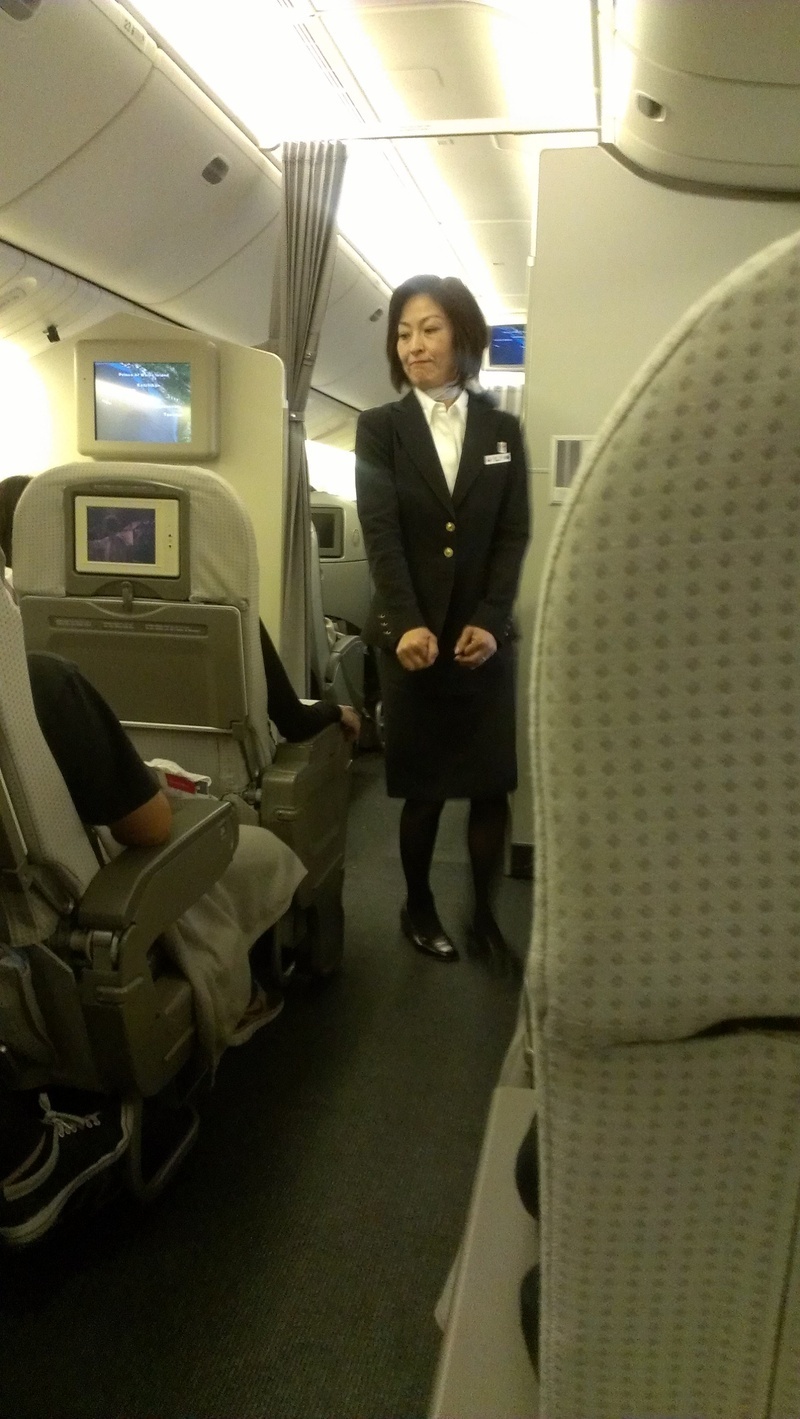 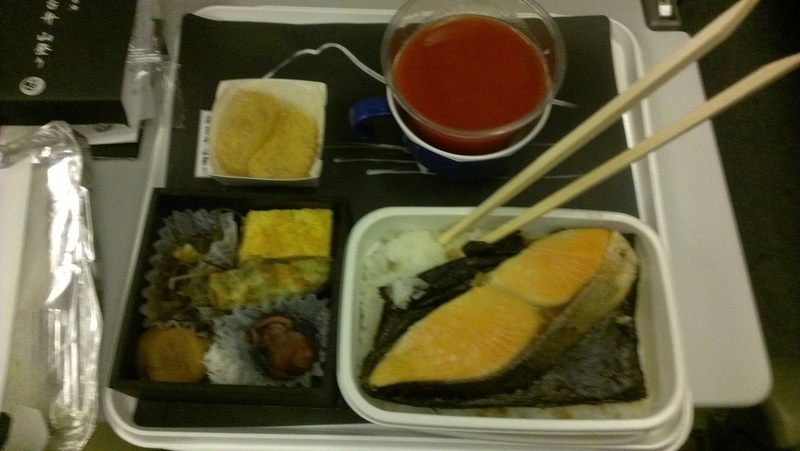 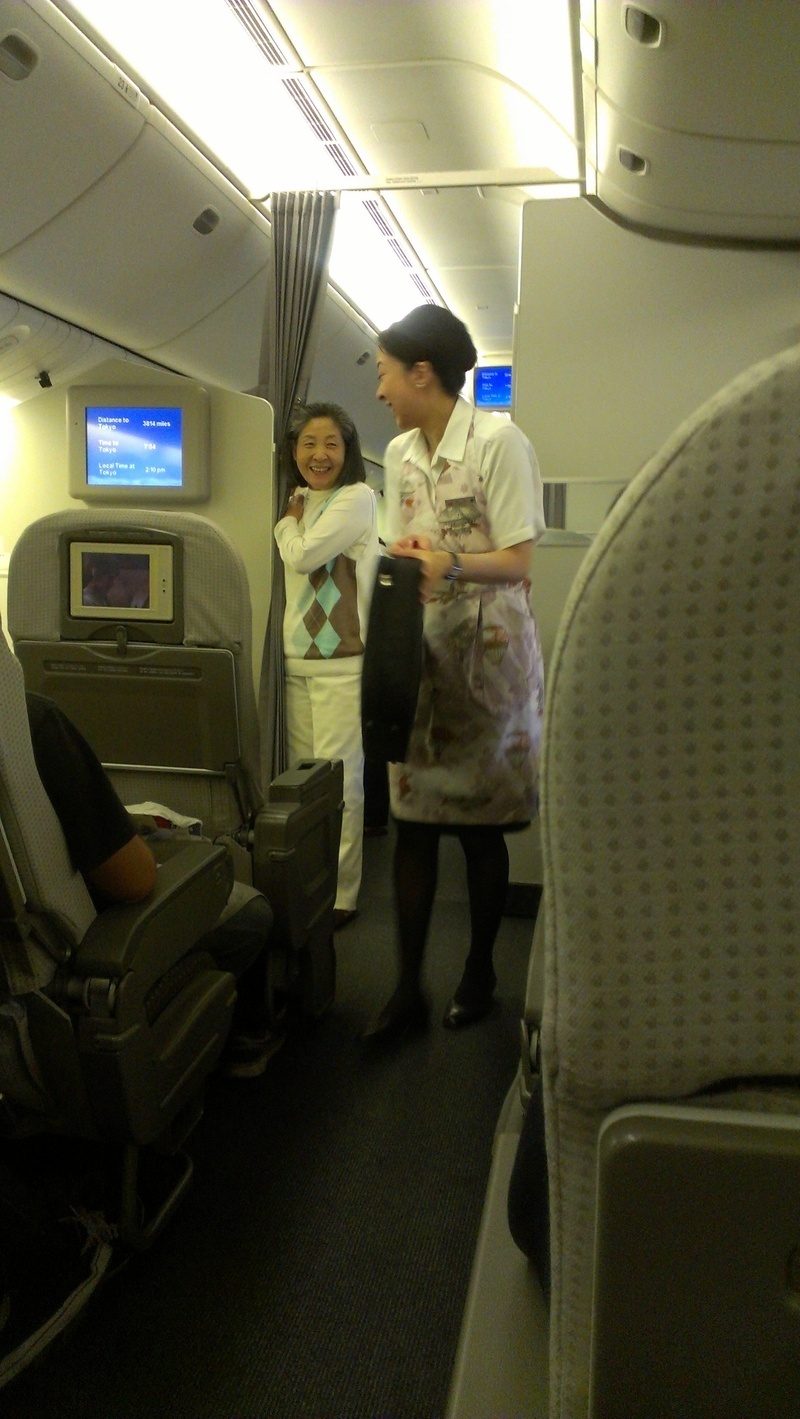 This time I flew on Japan Airlines to Tokyo and then on to Bangkok. I was taking it all in, making notes in my Moleskin pocket notebook, and taking pictures of the food once we were underway. Near the end of the second flight, one of the lovely Japanese stewardesses gave me a great honor. She came up to me and told me she had noticed me making notes in my notebook, "perhaps a diary or journal." Because of that she wanted to give me something as a present from the airline.

It was a picture of the Boeing 777-200 airplane we were flying and she turned it over and explained to the old guy in 23G that it was a "sticker." Oh yes, it was a sticker! But not just any old sticker. The photo was of a Boeing 777-200 adorned with all the usual Japan Airlines logos, but MUCH more. This particular plane had the Disney characters all over its side and it was commemorating not only the plane and airline, but also the Tokyo Disney Resort in its 30th year, "The Happiness Year!" 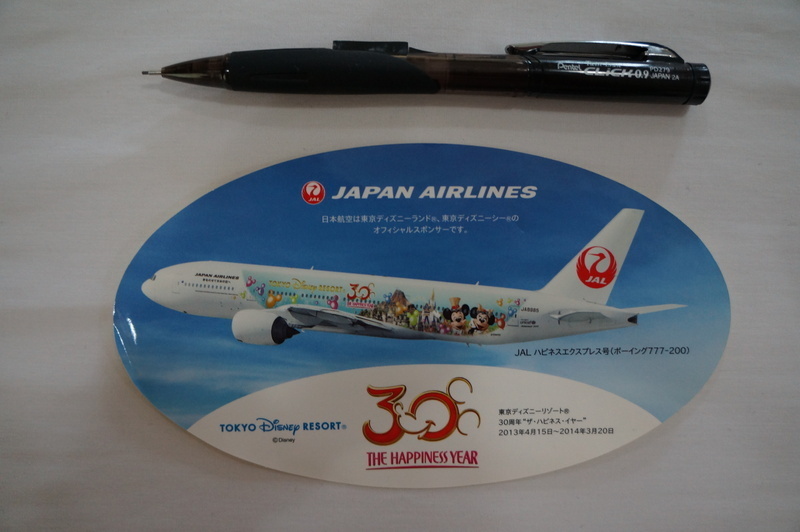 Surely she had presented me with something that is given to youngsters on a flight most of the time. Perhaps in her mind, she saw that the old guy was totally engaged in the experience of our flight, alive and excited like a kid might be. I didn't see anyone else getting stickers on that flight. And yes, I was feeling quite alive and excited!!