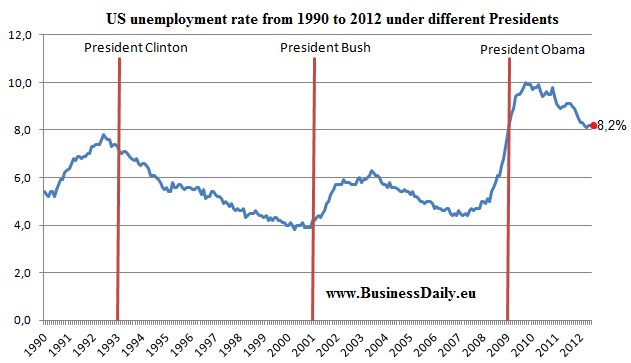 The Thai people seem to be prospering. The malls always seem to be full of people, who are buying things or eating at the many restaurants. The parking lots are full of nice cars and trucks, as well as tons of motor cycles and scooters. Many of these cars and trucks look very new, including luxury brands. Especially in the bigger cities, you see a lot of Mercedes and BMW, along with the Asian brands, and some Chevies and Fords.

You don't see homeless people or panhandlers like you see in the big cities in America. Everyone seems to be going about their business and to an outsider, the Thai people seem to be hard working and productive.

One day a business reporter on Thai television reported on the unemployment rate in Thailand: 0.71%. You read it right, less than 1%. I was totally shocked when I heard this reported, with no big fanfare, just an ordinary bit of news. I later learned that it is the fourth lowest rate of unemployment in the world, after Cambodia, Monaco and Qatar.

In general I believe that people who are working are being productive and are thus happy. Everywhere I look in Thailand, I see happy people. The Thai economy was expected to grow in the range of 4.2-5.2 percent in 2013, but in the first quarter of 2013 alone, the Thai economy grew by 5.3 percent. Thailand is the world's largest exporter of rice and yet its agricultural sector accounts for only 8.4% of its GDP. All of this is reported by Wikipedia, in its article on the Economy of Thailand.  http://en.wikipedia.org/wiki/Economy_of_Thailand

As we drove into Bangkok, Paula turned on the radio to a station that was giving the news in English, with the commercials mostly in Thai. In my mind, that's an ideal combination for a farang just learning about the country. I was only half listening as the business reporter was talking about the economic boom in Thailand in 2013. He reported on the number of new businesses that had been registered so far in the country that year, just over 30,000. I didn't get how many months in the year that included, but it couldn't have been more than five. Then he reported on the number of businesses that had closed during that same time period, which was 127.

This blog isn't about business or economics, but I found some of these numbers so amazing, that I decided to just write them up.