One of my mother's favorite activities was growing beautiful flowers in beds around our home. One of the many perennials she grew were chysanthemums, or mums, as they were abbreviated. 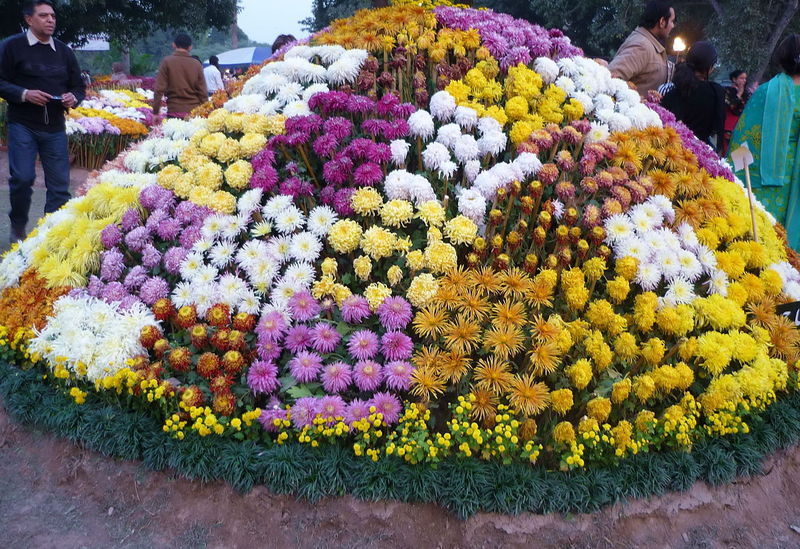 She was also a great cook. But I never drank mums until I visited Thailand. 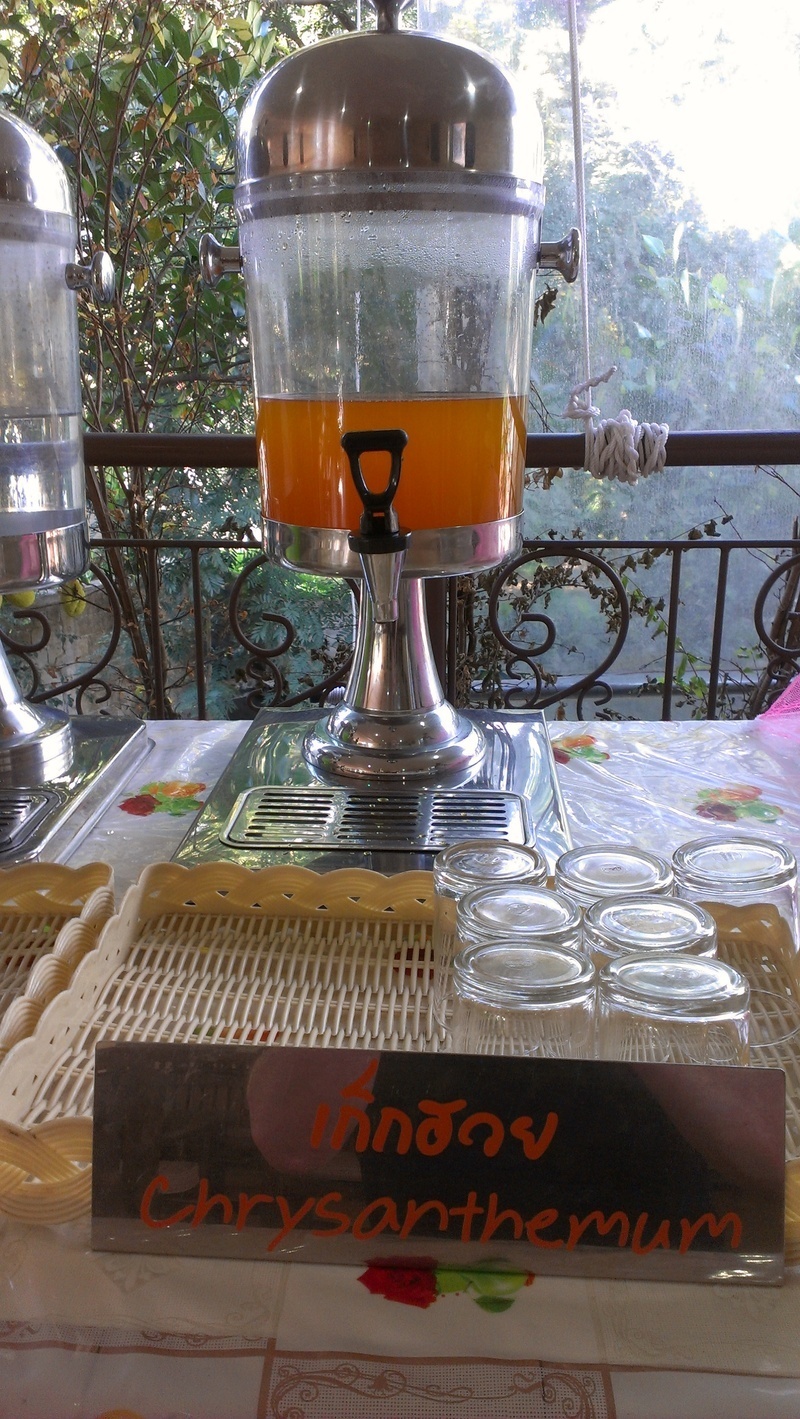 Here is the canister of what we called chrysanthemum juice at breakfast at our hotel in Chiang Rai. Chilled over ice, here it is with the rest of my breakfast. 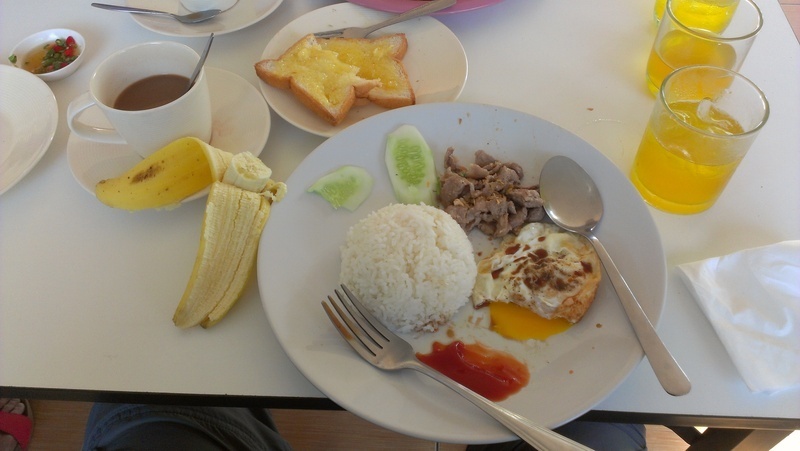 By the way, the marmalade on the toast is not orange marmalade, as we would expect in the US, but pineapple marmalade. 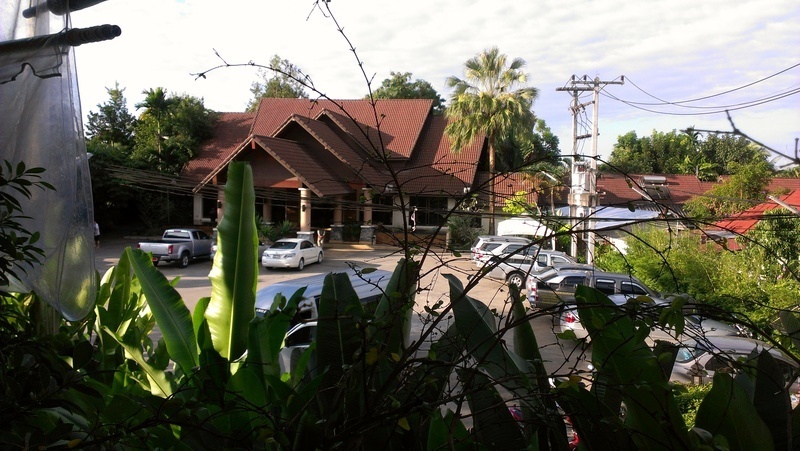 This was all served as part of our $40/night room fee at a lovely rooftop open air restaurant at the Ruean Inn in Chiang Rai, Thailand.To be more accurate, we probably should have been calling it Iced Chrysanthemum Tea, which I read is not uncommon in Asia, but this was the first time I had ever encountered it. I had been expecting orange juice, which is the standard juice at most Thai hotels, but it did not disappoint, with a pleasant flavor that was much milder than orange juice. I could have been drinking mums all these years!
http://askmsrecipe.com/2010/02/05/recipe-submision-iced-chrysanthemum-tea/

It is one of four sweet Thai drinks touted in the following article.
http://www.travelblissful.com/sweet-thai-drinks/

The more I look into this, the more advantages I find to drinking mums. It is even said to help in easing giddiness, a condition that started for me when I first started traveling around Thailand. I plan to be drinking a lot more mums in the future!!
http://www.bewellbuzz.com/wellness-buzz/10-health-benefits-chrysanthemum-tea/