NOTE: This article will make more sense if you first read the one titled Right Execution Daily.

Having written about a case where Coke or its affiliates made a mistake, I decided to follow it up with another case where they got it right. 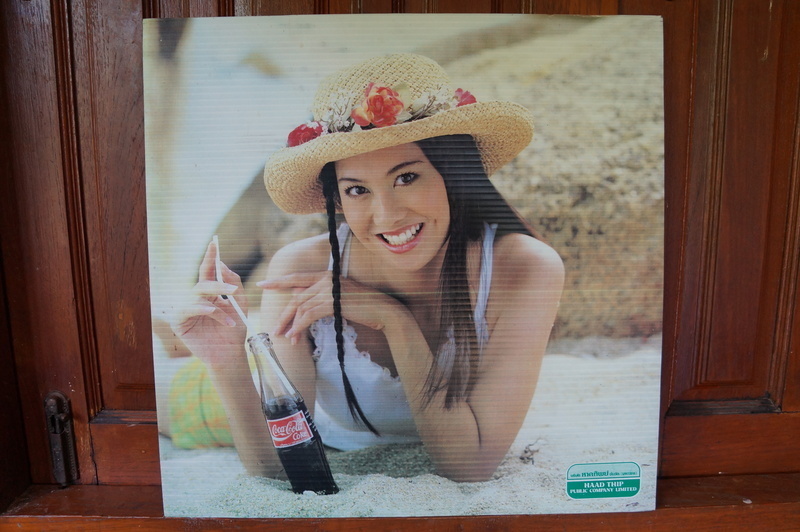 From the same Coke collection as the RED button, I found this poster to photograph. What a great smile, part of a great Coke advertisement! And no surprise it is a great smile, as this young lady won "Best Kodak Smile" in the Miss Universe contest in the Phillippines. That was after she was named "Miss Thailand" at the 1994 contest in Ayutthaya. 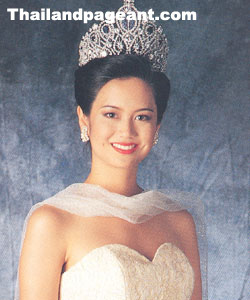 Born in 1971 in Michigan of Thai immigrants, Areeya Chumsai has made good use of the acclaim that her Miss Thailand victory brought her way. Her nickname is Pop, which is how she is known in her parents' homeland. She has modeled for fashion magazines, Coke and Hitachi, worked in Thailand as a teacher of English and writing at the university level, and served in the Thai military, which she described in her book "Bootcamp." She published three other books, as well.  http://en.wikipedia.org/wiki/Areeya_Chumsai

In 2005 she lived among the hill tribes people of Northern Thailand and co-directed an award winning documentary about the hill tribe children, proceeds of the film going for the benefit of the kids.  http://en.wikipedia.org/wiki/Innocence_(2005_film)